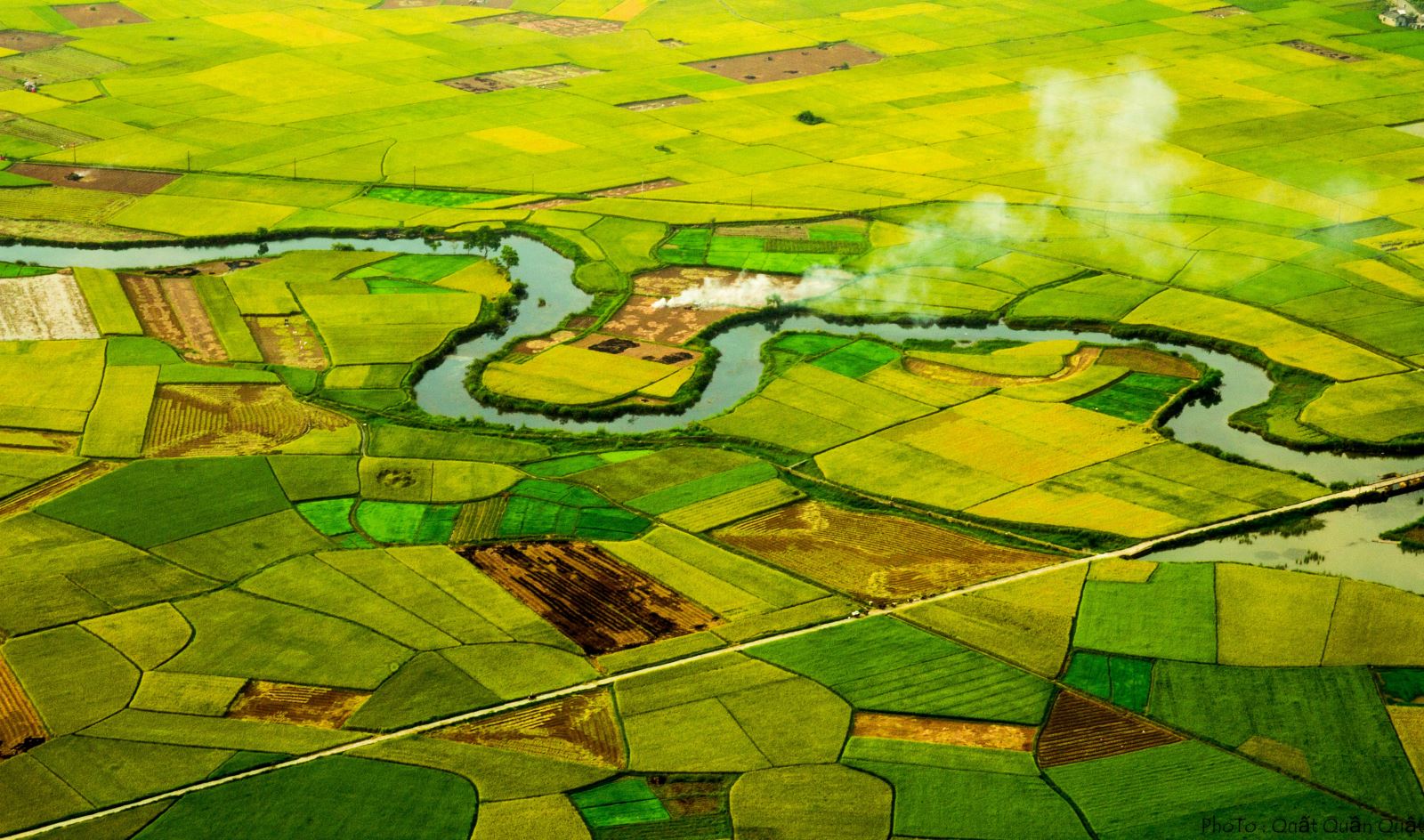 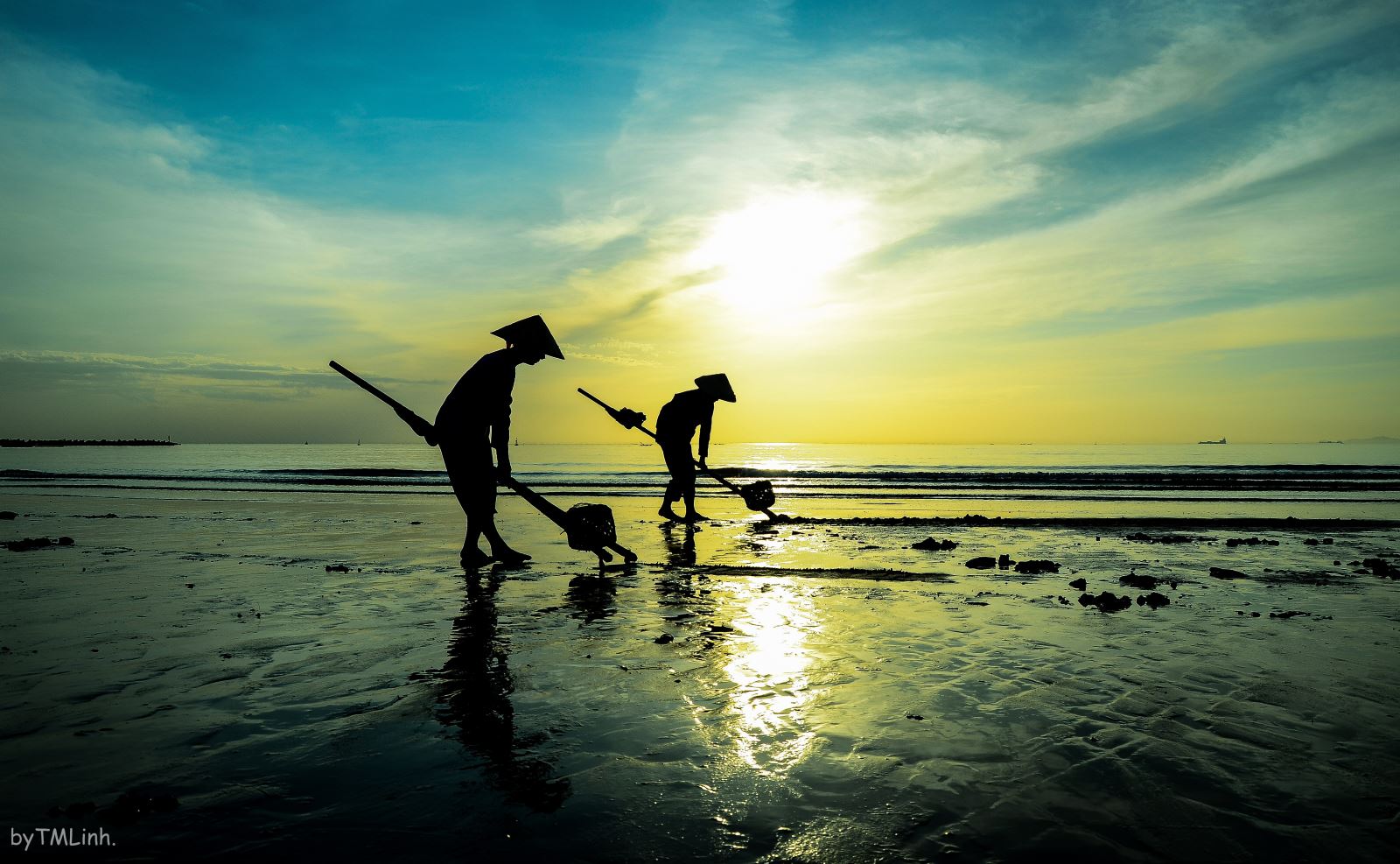 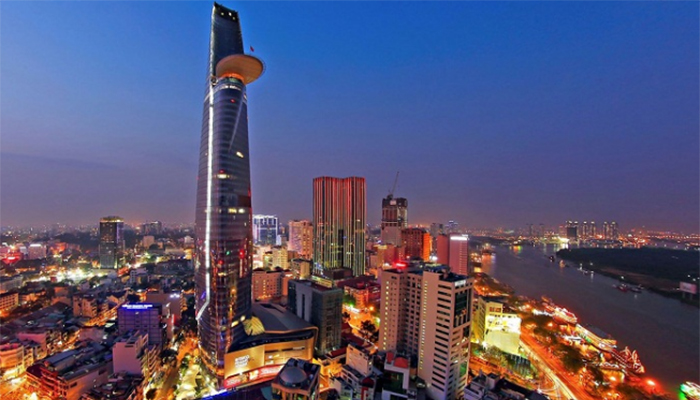 Ho Chi Minh City, formerly named Saigon, is the largest city in Vietnam. It was once known as Prey Nokor, an important Khmer sea port prior to annexation by the Vietnamese in the 17th century. Under the name Saigon, it was the capital of the French colony ofCochinchina and later of the independent republic of South Vietnam from 1955–75. South Vietnam was a capitalist and anti-communist state which fought against the communist North Vietnamese and Viet Cong during the Vietnam War, with the assistance of the United States and other countries. On 30 April 1975, Saigon fell and the war ended with a Communist victory. On 2 July 1976, Saigon merged with the surrounding Gia Đinh Province and was officially renamed Ho Chi Minh City after Ho Chi Minh (although the name Sai Gon is still commonly used).
Read More

Kien Giang is a province of Vietnam, located in the Mekong Delta region of southern Vietnam. It is known for fishing and rice farming. The sea here is rich of good fishes such as mackerel, shark, blue fish, carp, shrimp. Phu Quoc's high quality fish sauce is well-known in Vietnam and abroad.
Read More